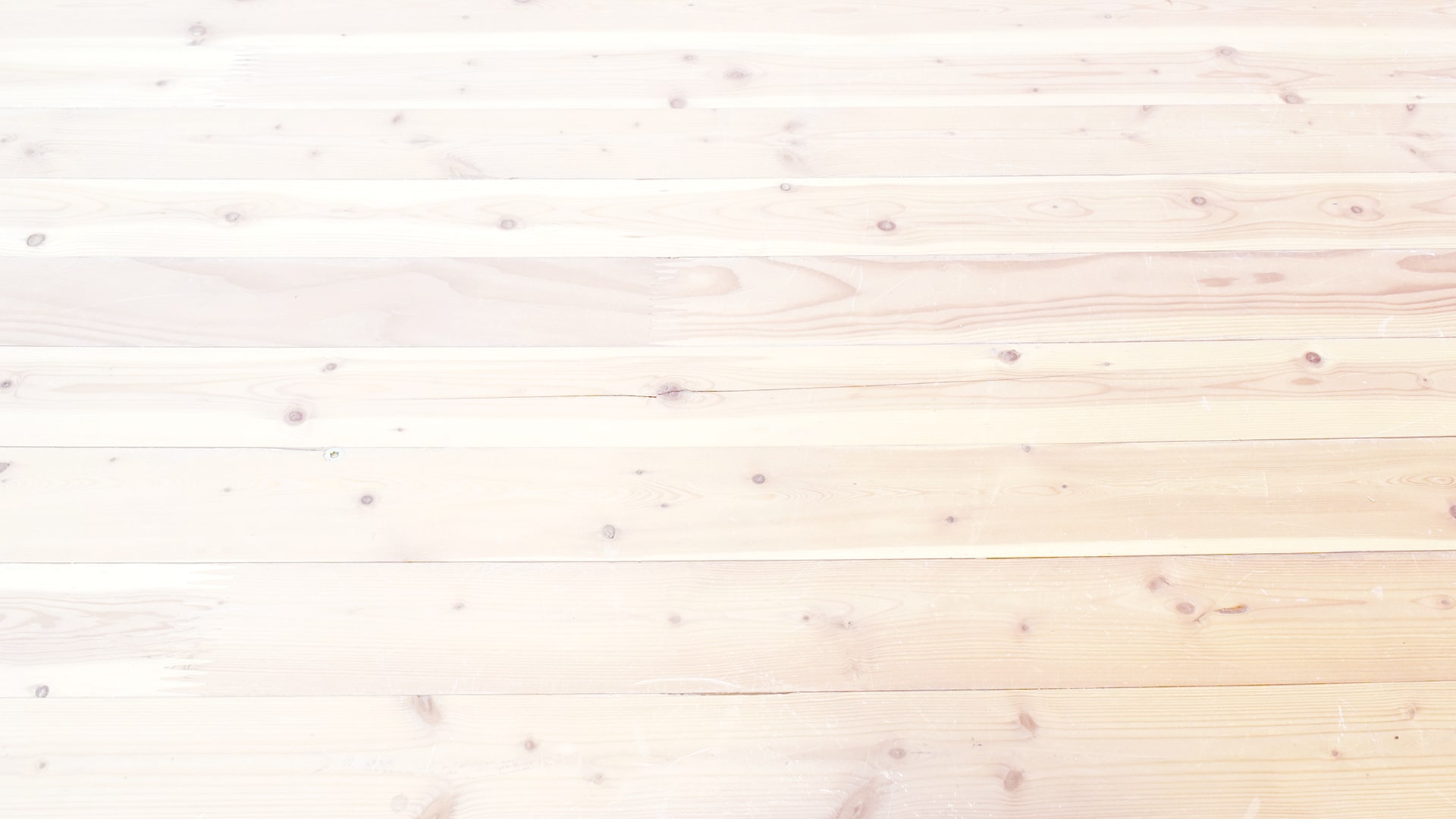 How to Add up Force Contributions from Inclined Screws and 90° Shear Screws?

Inclined axially loaded screws and 90° shear screws exhibit different load-displacement behavior. Testing of connections combining inclined screws and 90° shear screws shows that the behavior can be thought of as a superposition of both types only across the load-deformation curves (like a parallel-spring system) (Tomassi, Piazza, Angeli, & Mores, 2006). Designers cannot assume, however, that inclined screws and shear screws will reach their design load levels at the same degree of displacement. Inclined screws are much stiffer connection elements. Consequently, they will contribute to the greater share of connection resistance at design load levels. Connection design resistance, therefore, must be restricted to the resistance of the inclined screws, disregarding the contribution of 90° shear screws. Nevertheless, combinations of both types of screw-in angles can improve connection behavior in ultimate loading scenarios for special applications such as seismic design, with inclined fasteners providing high initial stiffness and design strength. In case of overloading, a brittle failure is avoided through shear fasteners, which provide necessary ductility to the system. For these applications, testing of specific screw arrangements is necessary to understand the combined behavior over large displacements. Tomasi, R., Piazza, M., Angeli, A., & Mores, M. (2006). A new ductile approach design of joints assembled with screw connectors. Unpublished Technical Report. (image below is an approximation of proprietary test results reported by Hossain, 2016) 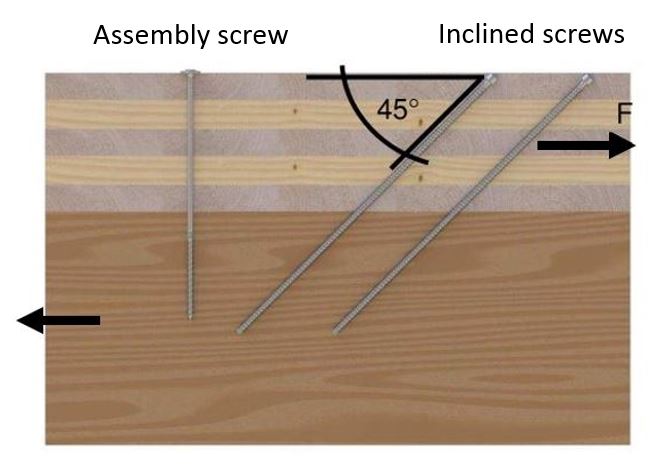