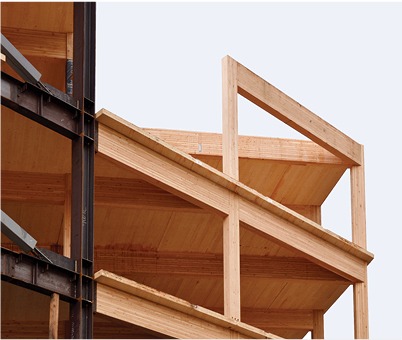 Completed on 2018, standing at 5 stories and 156,000 SqFT with a roof and floor composed of cross-laminated timber (CLT), the First Tech Federal Credit Union Oregon Corporate Office wanted to be Mass Timber from the very beginning. When stakeholders envisioned a building that promotes wellness, integrates with its natural surroundings, and clearly demonstrating their fiduciary responsibility, Mass Timber was the answer. 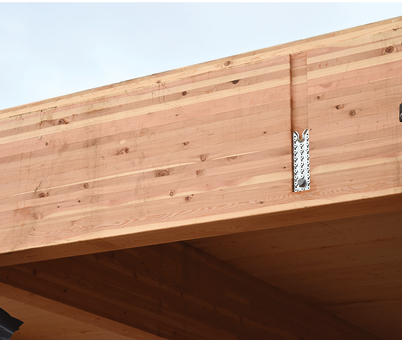 When comparing Mass Timber to steel it Swinerton Builders demonstrated that it had increased fire protection, better foundation systems, and was faster to erect. The same prefabrication method that aided with building speed to build Mass Timber structures managed to reduce cost of building by 4%.

The tidy looking structural elements by Structurlam were created by use of a hidden connector design, in partnership with Kramer Glen & Associates, Equilibrium Consulting and MTC Solutions (Formerly MyTiCon). As a result, the First Tech Federal Credit Union Corporate Office received a LEED Gold-certification, sourcing majority of the needed Mass Timber elements within 500 miles of the site.